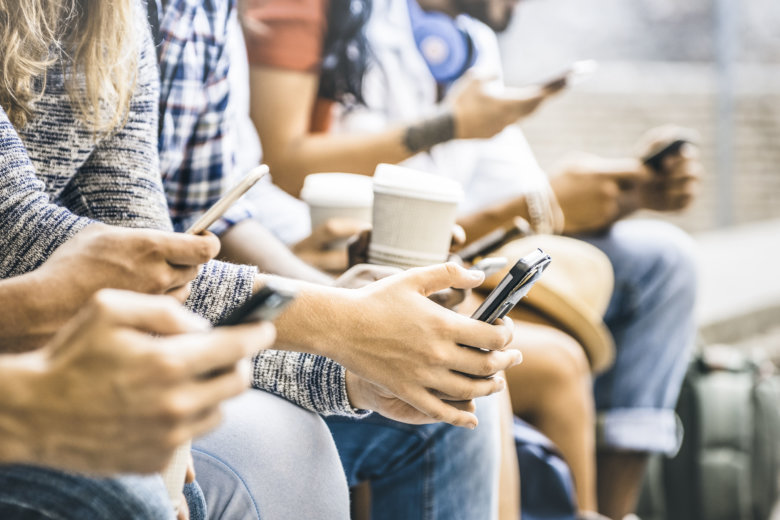 Digital Transformation and the Digital Generation

As the parent of teenage boys, I am acutely aware that the millennial generation are growing up very differently to previous generations. Digital technology is not simply another tool they use to access information, it is the primary lens through which they see the world. More and more they see themselves connected and interconnected by its invisible ties, they share their ideas through the constraints of the digital technologies they exploit, and their identity is defined by the digital footprint those technologies create. Watching the interactions between one of my boys and his friends this weekend reminded me just how profoundly he sees the world through a digital lens.

It’s a theme explored in depth in the work of Nicholas Carr, and in essays with titles such as “Has the Smartphone Destroyed a Generation?”. The consequences on individuals and society are frequently defined in quite dystopian terms. The de-humanizing aspects of digital technology are seen as preventing more spontaneous interactions  and interfering with free will. Concerns are raised about the organizations behind dominant digital technologies. Commentators such as Nicholas Carr view the leading companies in the digital economy as “rewiring the world” in a comparable manner to Edison at the turn of the twentieth century

Don Tapscott forecast a decade ago that the consequences of a generation of workers and consumers who have “grown up digital” is a very different set of expectations, working practices, value models, etc. In just a few years, whether at home or at work, we have become sophisticated consumers and users of such technologies, and accustomed to the flexibility and freedoms they enable. Interviewing over 6,000 people, Tapscott was particularly interested in the way the Internet has changed the social context for individuals and families. He concluded that those generations “born digital” have a radically different approach to the way in which they absorb knowledge, interact with their peers, and perceive the world around them. It was not that they have a better understanding of digital technologies than those who needed to be introduced to them later in life, rather the way they acted was more fundamentally aligned with digital concepts. This was summarized by Alan Kay who said that technology is “technology only for people who are born before it was invented”. For everyone else it is simply part of the fabric of their lives. It is invisible and intrinsic to how things happen.

The consequences of a “born digital” approach are both broad and profound, with important implications for any organization involved in digital transformation activities. Of course, a lot has changed in the 20 years since Dan Tapscott introduced the term “digital economy” and began to explore its implications for business and society. More than 2 decades later we have many organizations who still see digital transformation as a technology issue to be figured out by the IT team, or perhaps worse, to be sidelined as a problem to be sorted out by a separate “chief digital officer”.  More digitally-mature organizations are beginning to see digital transformation as not just an internal technology infrastructure upgrade, and much more than an opportunity for channel shift to multi- or omni-channel service provision.

The focus today is toward digital transformation as a more fundamental review of business practices, realignment of operations toward core value, and a stronger relationship between creators and consumers of services. The excitement around ideas such as co-creation of value, platform business models, and circular economy solutions is that digital transformation brings new ways to drive business success that recognize changes in the value consumers want and how they want to receive it. The recent explosion of interest in new digital technologies such as Artificial Intelligence and cognitive computing is another indication that the economics of business are changing such that many existing business models will very quickly cease to be viable, to be replaced by new value propositions, organizational structures, and delivery approaches.

Lots still remains to be explored to understand the breadth and depth of impact from digital technology. Maybe soon all businesses can justifiably claim to be part of the “digital generation”. 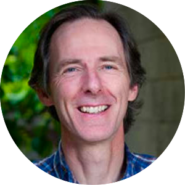 How Not To Be Agile

A nice blueprint for a digital team