Home > Wellbeing > How unprocessed trauma is stored in the body 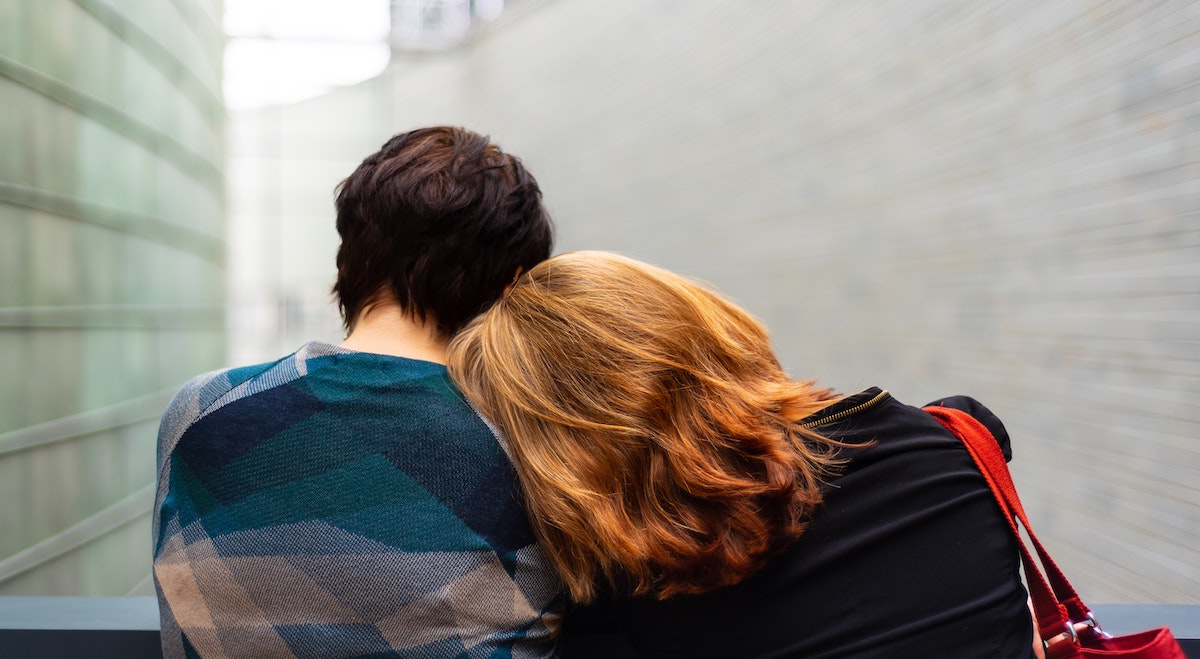 How unprocessed trauma is stored in the body

The truth is that trauma is not just “in your head”

The impact of trauma on mental health can be devastating. When all is well, our brain is the greatest supercomputer on earth. A complex network of about 100 billion neurons, it’s not only great at processing and organising information — it’s really, really fast. Every second, somewhere between 18 and 640 trillion electric pulses are zipping through your brain. This matrix carefully encodes and stores your memories and experiences, collectively making up the unique mosaic of you.

But what happens when a shock disrupts this system? And why is it that this shock or trauma can linger in the body and mind, affecting your health for years to come?

The truth is that trauma is not just “in your head”. It leaves a real, physical imprint on your body, jarring your memory storage processes and changing your brain.

Untreated past trauma can have a big impact on your future health. The emotional and physical reactions it triggers can make you more prone to serious health conditions including heart attack, stroke, obesity, diabetes, and cancer, according to Harvard Medical School research.

From outward appearances, a trauma survivor may look whole and healthy, but trauma can fester like an invisible wound, weakening the body’s defences until it manifests in the form of an illness.

So what changes when we experience trauma? And where is it stored in the body?

Let’s take a look at what happens to our supercomputer when it experiences a shock.

Trauma can cause our memory processing system to malfunction: the declarative explicit memory system fails, so the traumatic memory isn’t logged and stored properly.

Instead, our supercomputer subverts to a simpler method of recording signals and encodes traumatic memories as pictures or body sensations. This is called dissociation: memories are split into fragments. These remain embedded in the mind like shrapnel, impeding the brain’s natural recovery process. Malicious fragments can manifest as symptoms commonly associated with post-traumatic stress and increase our risk of becoming seriously physically ill.

Post-traumatic stress disorder (PTSD) can visibly change the brain. After the 2017 Manchester suicide bombing attack killed 22 people at Ariana Grande’s concert, she released an image of a brain scan that showed the impact of trauma on her brain.

Speaking out about her battle with PTSD, she said:

The three parts of the brain responsible for processing stress can change when people suffer from PTSD:

Like a virus in our encoding system, unprocessed traumatic memories can become sticking points that cause our mental and physical processes to malfunction. Early evidence of cellular memory shows that it’s not just our brain, but our body’s cells that could hold an imprint of past traumatic events.

So what can be done about this “real thing?”

The good news is that past trauma doesn’t have to affect you for life. It’s a treatable problem and help is out there.

Meditation and physical activity, such as yoga, also deliver real results in this release and can help the healing process for trauma on mental health.

One Trauma Centre study on PTSD treatment found that “yoga was far more effective than any medicine that people have studied up to now. That doesn’t mean that yoga cures it, but yoga makes a substantial difference in the right direction.”

Releasing trauma from the mind and body can have incredibly powerful consequences. PhD Kelly Turner extensively studied terminally ill cancer patients who beat their disease against all expectations. She found that people in spontaneous remission often cited releasing emotional stress or trauma as a key component of their healing. “You don’t have to be stuck,” says Harvard psychiatry professor Dr Kerry Ressler, “there is a good chance that you can move past this.”

Our body may ‘keep the score’ (see Bessel van der Kolk’s book of the same name, which explores trauma on mental health), but its incredible ability to heal makes it the most interesting framework behind the human condition.

As Helen Keller said, “Although the world is full of suffering, it is also full of the overcoming of it.”

This article was originally posted in the Biobeats blog.

The Future of Data in Healthcare 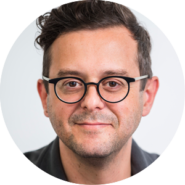 The Battle for “Digital” at the Heart of UK Government

A Wearable That Knows How You Feel