Home > Leadership > I am a Startup 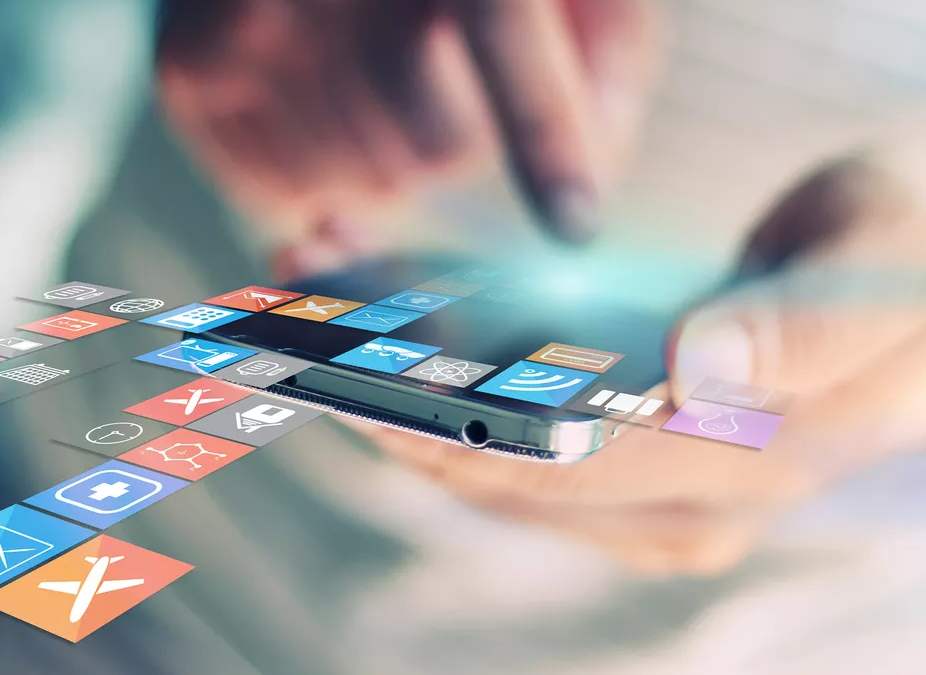 I am a Startup

In a recent update to the executive management team in my organization, I was asked to brief them on my group’s activities and plans. We are a new team explicitly established to drive innovative offerings while working within a longstanding organization with a turnover of over £300M and more than 2000 employees (in this case, a UK university). So I was surprised to witness their confusion within the first 10 seconds of my presentation as I started my talk with the words: “Hello, I am Alan and I run a startup inside our organisation….”.

It is a situation I have seen before in many corporate settings. Buoyed by the excitement of wanting to show their commitment to be an “innovative organization”, the management group sets up a small team of misfits and free thinkers and tells them to “think out of the box” and “challenge orthodoxy”. Or they firewall a group working on a new product concept and ask them to “shake up the prevailing culture” by working in a more agile way to drive ideas into the existing product divisions. The initial flush of excitement too often is dampened by disillusionment on both sides: the new team feels it can’t get the right commitment and traction in the organization, while the hosting organization sees only chaos and lack of commitment to common planning processes. Its a situation that frequently descends into what Simon Hill calls “innovation theatre”.

But the problems, I believe, lie deep in the way organizations perceive these activities, with the result that many internal corporate startups are doomed before they even get going. Management teams frequently have quite established views of the structures and operating principles of the units from which it is constructed. They see growing and scaling to be about replicating what already exists. In spite of the rhetoric, new groups are seen to be delivering within the confines of existing practices, and are evaluated using established measures. Inevitably, this ends badly for all involved.

My opening comment to my executive management was chosen to be provocative, but also it raises a really important question: what is a startup?. For me, the most useful definition was created by Eric Ries:

A startup is a human institution designed to deliver a new product or service under conditions of extreme uncertainty.

This definition highlights three key characteristics of a startup. First, that it is about people. It is a team of individuals. But the word “human” emphasizes that we bring all the complexity and baggage of people with busy lives, personal needs, complex characteristics, and so on. A critical focus will be building a cohesive, high performing team. Often these are quite small, and the temptation to add new people who do not really add value should be resisted at all costs: cohesion trumps size. Second, that the objective is creating something new. Doing something for the first time brings an excitement and freshness that will inspire the team, but it also will be accompanied by doubts, uncertainty, and false starts. Get used to living in an ambiguous world with sleepless nights about the decisions being made. Third, the operating environment and constraints are unclear. Definitions of success will evolve. Existing linear scales for measuring progress will be unsatisfactory and there will be a constant question mark over what the team is doing, and how it “adds value to the organization”.

So “acting like a startup” does not mean creating a new team to work within existing norms. Perhaps Steve Blanks said this most clearly when he characterized a startup as a group that is “searching for a business model”. Think for a second what that means in practice. It explicitly recognizes that we do not know the rules of the game. We can’t yet be certain of the value proposition, the customer segments being targeting, the channels being used to access them, the cost structures and partnerships needed to succeed, and so on. Let’s contrast that with most new teams that are created in an organization. They are established to execute on a business model that is largely understood and well defined. Their processes and practices will reflect this understanding, and their progress can be benchmarked against other groups executing similar business models within your own organization and elsewhere.

But a startup is not an excuse for anarchy and lack of responsibility. Too many startup groups hide under a mystique that allows them to respond to any question about accountability and measured progress with the response “we don’t work that way – we’re a startup!”. There are important consequences of acting like a startup. One of the most important is that you openly discuss and clarify your operating approach to all stakeholders in your organization. In the end, everyone needs to maintain a degree of accountability. And the shape that takes will have a major impact on the perceived and actual progress of the team. In my experience, there are 4 parts to a framework for managing a startup group inside a larger corporate setting:

Focus on the search for a business model. Try to be explicit about what that means. Share your hypotheses and measurement framework. Be focused on how you “move the needle” for the business. You’re working for the business, not against it.

Emphasize the learning, and communicate it widely. The idea of “fail fast, fail often” only makes sense if the learning from any activity is actively managed and communicated. Too often that is not the case. For example, the first tasks to be sacrificed in an agile process under pressure are usually those aimed at reflection and communication.

Lower the cost of failing, increase the speed of picking up the pieces. Help the organization to remove infrastructural barriers to trying new ideas by working to understand the management and governance activities in use by your organization, and to support them where you can. Many startups don’t know how their own organization operates, believing it to be irrelevant. It’s not. Where you diverge, do so knowingly. Pick your battles.

Meet your commitments. There is so much mistrust and misconception around startup activities that it is essential that you say what you do, and do what you say. The flexibility and agility inherent in a startup do not remove the obligations you have to deliver. Don’t abuse agile practice as an excuse for sloppy (or non-existent) planning and governance. It will come back to bite you.

Most startups are teams within an existing organization surrounded by a complex legacy of structures, systems, and processes. It is critical that the organization recognizes that they are dealing with a different kind of beast where the success of the team is not based on how well it executes a known business model, but the efficiency with which it finds a viable business model and the speed with which it can scale to take advantage of that model in the current environment. In contrast, the startup also must understand it has obligations and will need to understand its fit within the broader organization to avoid unnecessary conflict. If you can establish that position then your management reviews have a good chance they’ll make it past the first 10 seconds….

Personal Data: The end of the beginning How accurate are online symptom checkers?

The Future of Data in Healthcare