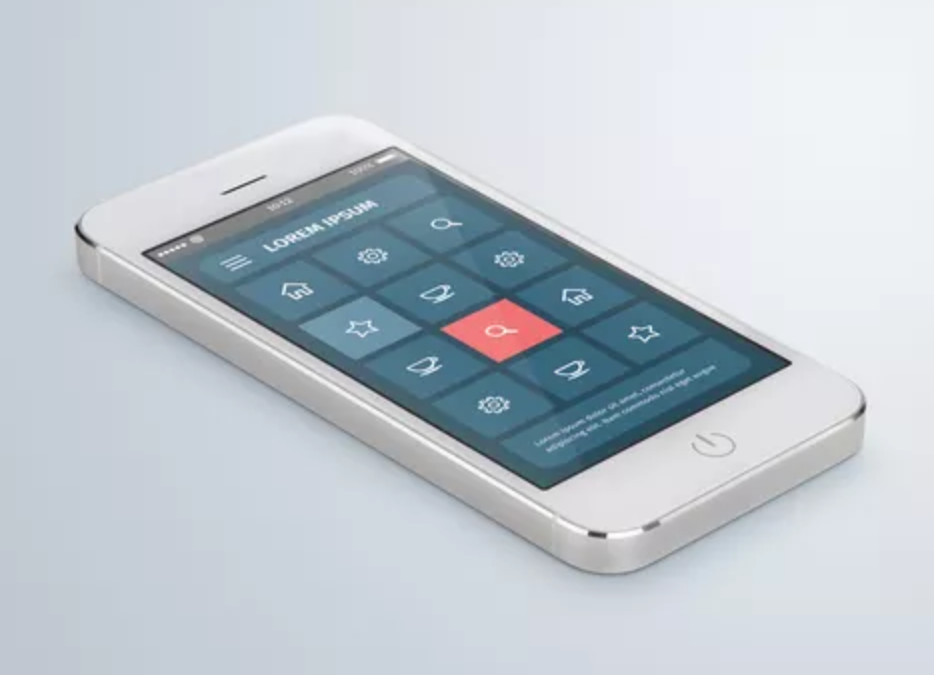 The recent announcements by Apple warning about poor sales of its iPhone, and the subsequent commentaries about market saturation for smartphones, is an interesting evolution in the digital economy. Their loss of over $300B in market cap in a few days was a shock to the market. It is also a stark warning to innovators and entrepreneurs. Never let down your guard.

The basic argument around Apple’s fall is that their key product, the iPhone is struggling due to declining sales in China as the Chinese economy slows down, and due to rapidly improving competitive offerings from Samsung, Huawei, and several others. More fundamentally, it can be argued that the smartphone has reached the point where everyone who wants one (or can afford one) already has one, the key innovations in handsets have already happened, the value of differentiation and loyalty to specific manufacturers has declined, and feature improvements are not delivering tangible user benefits worthy of expensive upgrades. Does this mean that the importance of being an innovator in this market is dead? Of course not. But the situation has changed.

As someone with a fancy title, and a supposed inside track on these things, I am often asked to define or describe innovation. It’s an inevitable question, but one that always causes a wince of pain. How can you put your arms around such a fundamental yet ephemeral concept? It is tempting to stumble around mumbling about “ideas-to-action”, or “creating value”. Or worse, to quote Schumpeter and Drucker…or Gates and Buffett (depending on who you are trying to impress). But these seem very unsatisfying. The reality of innovation in a digital world seems to require something much more about the current context and impact.

The best I can do when describing innovation is to go back to basics. The process of innovation in practice requires the alignment of 3 critical components: Desirability, Viability, and Feasibility. Success in innovation requires a balance between these three needs:

Viability. Innovation must address a product or service need in a way that meets the constraints of the operating environment and market conditions in which it will be deployed. A myriad of issues must be considered including cost of production, strategic fit, impact on market and ecosystem, sustainability and maintainability, and many more.

Feasibility. A new idea must be able to be realised and maintained given current market and engineering constraints. Not only must it be practically possible to create, it must also be able to so to create value for potential customers and profit for those involved in its creation, management, and maintenance.

So far so good. However, the Apple announcement emphasizes another important thread. All of these only make sense if you are sensitive to the current culture and environment in which you operate, and respond to the contemporary context that innovation is intended to disrupt. This fourth element, Culture and Context, needs to be front and centre in any innovation process. Constantly asking yourself whether and how your idea is relevant to your current environment is the key litmus test for any successful entrepreneurial activity. Something Apple is now rediscovering to it cost.

I am a Startup My Life, My Data

AI and the Shifting Boundaries between Computing and the Humanities