Home > Digital Transformation > Spring Forward: Why Now is the Time to Reassess Your Digital Values 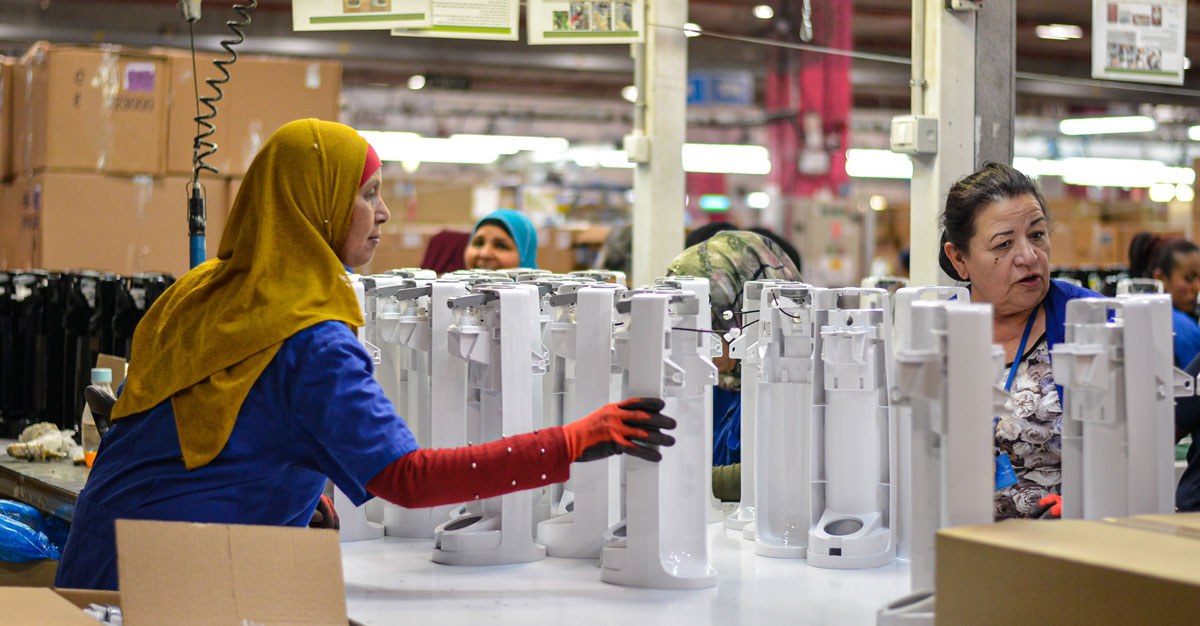 Spring Forward: Why Now is the Time to Reassess Your Digital Values

Just a few days ago I had my first Covid vaccination jab. After more than a year of various levels of lockdown, this seems like such a big personal step forward for me and many others. And while there is still a long way to go, it is certainly starting to feel as though we are firmly now transitioning from BC (Before Covid) to AC (After Covid). Not surprisingly, along with coping with the challenges of the past year, these feelings inevitably result in more of our attention turning toward preparing for the future.  The question that remains, however, is what kind of future can we expect in this new era?

One area of particular concern is rebooting the economy. A lot must be done to repair the damage of the last year. But more importantly, a fresh approach is required to build a sustainable model for future growth. Two topics are receiving perhaps the greatest attention: Understanding the rebalance in resources for employment and jobs, and learning from the changing nature of demand for a different set of products and services.

In the first of these areas, a lot has been said and written about the future of work and the changes to employment. Unsurprisingly, the pre-covid interest in Artificial Intelligence (AI) and Machine Learning (ML) has for some time been raising alarm bellis in many quarters. Academics warned that as much as 47% of American jobs were at risk over the next decade. Headlines announced that robots will be replacing perhaps 20 million jobs in manufacturing by 2030.  McKinsey has even been as bold as to predict up to half the activities being performed by workers can be automated.

However, these doomsday predictions are not supported by everyone. Many see the future of work more likely to be characterized as a shifting balance between automated and manual tasks.

A good illustration of this shift is the development of Cobots. These are complex machines which work to support human beings in their tasks. In a collaborative work process, they support and relieve the human operator to do jobs that are dirty, dangerous, repetitive and difficult. Initially deployed in manufacturing scenarios such as production line assembly, they are beginning to be used outside of the factory environment in sectors such as agriculture, healthcare, and retail where they encounter similar challenges.

The cooperative role played by cobots is the critical advance: they interact with humans frequently and within both controlled and uncontrolled operational contexts. This brings important benefits (e.g., in healthcare and agricultural scenarios) but also brings many challenges with respect to safety and liability. To address this, a great deal of investment in their development is now taking place. The next few years will see cobots evolve to be quicker, cheaper, and safer.

Alongside the shift in resources, there is a parallel change in demand for products and services that are appropriate to our “After Covid” world. While there are many different threads that could be highlighted, underlying many of them is a more fundamental question: What will we value?

It’s a question receiving a lot of attention. Mariana Mazzucato’s well-cited book from 2018 brought the challenge of understanding what we value and why that matters to the fore. She offered a passionate appeal to open a fresh debate on value creation and whether value is being placed on the right things in a society that is increasingly disaffected with the polarizing of wealth, the rising gap between the highest and lowest paid workers, and the perceived tax inequalities when large, high turnover companies pay negligible amounts on those sales.

These arguments are taken much further in two new high-profile books published in the last few weeks. In the first of these, “Stakeholder Capitalism”, Klaus Schwab argues that in the last few years the economy has lost its way. It has moved inexorably toward shareholder-based capitalism “driven by selfish values such as short-term profit maximization, the avoidance of tax and regulations, or the externalizing of environmental harm.” The solution, he believes, is the move toward “stakeholder capitalism” aimed at supporting the needs of a broader community adapting to a world driven by climate change, globalization, and digital transformation.

The second book is “Value(s)” written by the former Governor of the Bank of England, Mark Carney. It is a 600-page treatise on the meaning of value and the values in which they are formed. It begins by asking what values are, and explores how the valuations of markets affect the values of society.

He believes that the solution to today’s challenges depends upon a reset in our values. Similar to Klaus Schwab, Carney says that we need to take a longer-term view of businesses, our health, and the environment. The values emerging in our post-Covid world will force a reassessment of who benefits and who pays for services in a society addressing the consequences of the three big concerns of climate, credit, and covid.

There’s much to consider as we look forward to the future of work. But what does all this mean in practice? In the end, such issues point to a personal reflection on what matters to you and why. Mark Carney’s analysis makes it clear that in the end, the value we place on everything must be seen subjectively in the context of our values and beliefs.  In a digital world it is far too easy to lose that connection to personal experience that determines how we see the world, and where we place our trust. 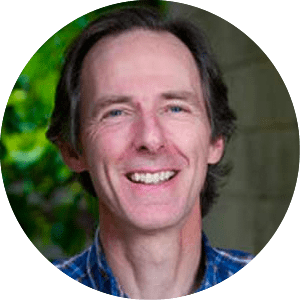