Home > Leadership > The power of tweets: How to fight plastic pollution with social media 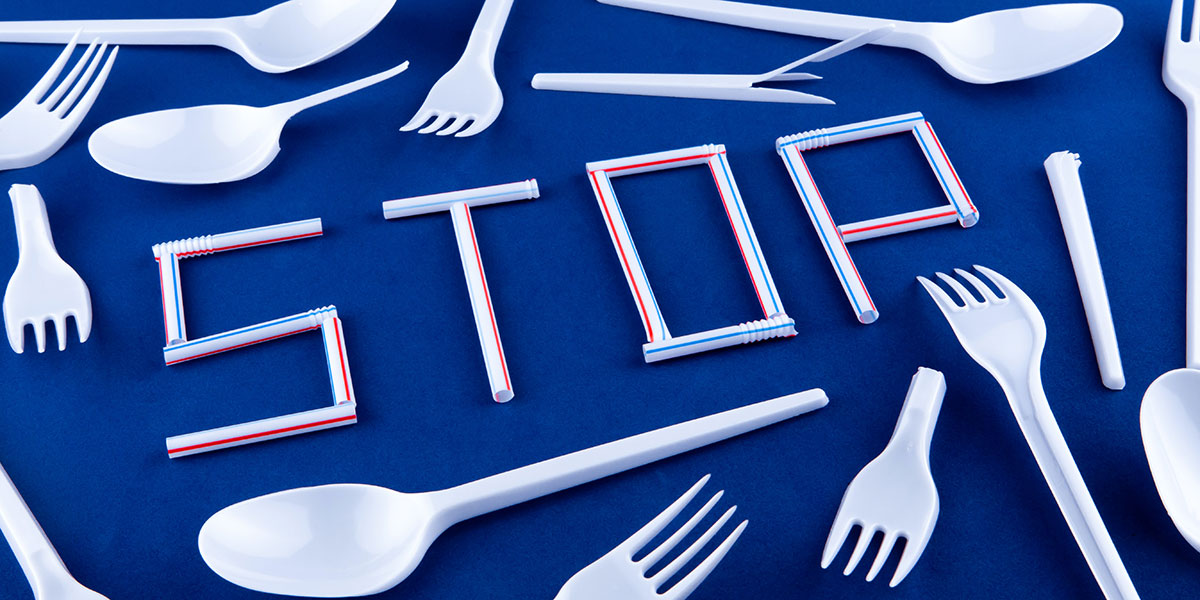 The power of tweets: How to fight plastic pollution with social media

The grand challenge of plastic pollution is a global issue that needs to be addressed. There are many corporations that have been trying to do their part in this challenge, but many have been criticized for not doing enough. Social media has been a crucial tool for those who want to take a stand against these corporations and create awareness about the issue.

It’s a common assumption that stakeholder engagements will lead to rational consensus and common discourse on corporate social and environmental responsibilities. However, we wanted to challenge this assumption.

Our analysis of social media engagements shows that conflict is ineradicable and important. Users galvanised each other, while voicing their discontent with corporations. These strategies reminded corporations of their corporate social responsibility by apportioning blame. Between themselves, users identified with the group – feeling solidarity in their cause – thus avoiding disengagement and polarization.

Social media has become an important part of our lives and corporations are also taking advantage of it to engage with their audience. However, this goes both ways, with users finding that they can engage corporations to affect change. 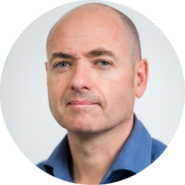 David Lopez is adjunct Professor in operations and technology at IE Business School. David’s research interests lie primarily in AI and data science as enablers of innovation in business and society. He holds a PhD in Computer Science and Executive MBA from the Technical University of Madrid and IE Business School respectively.

David has been an invaluable member of the INDEX team, and Lecturer in Digital Economy at the University of Exeter Business School.

We can have more, and better, public services – but we need a new, more radical approach to modernisation

Turning the Spotlight on Mental Health during a Global Pandemic

Living through a digital revolution – what’s next for large established organisations?