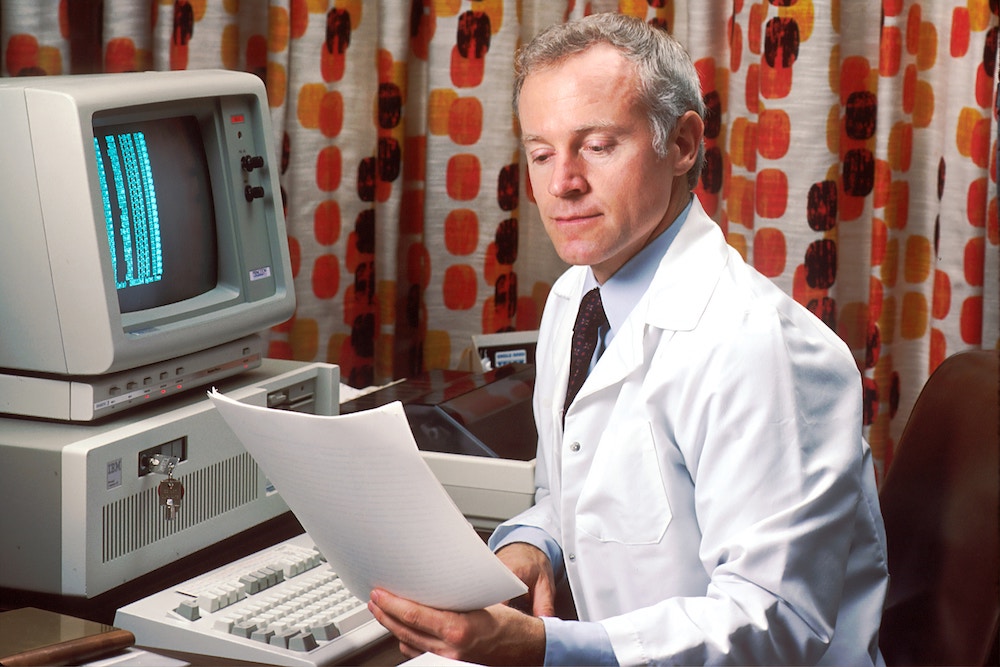 Post-election, the government now has headspace to consider some more ambitious policies for the coming few years. How will it wield its power? By devolving it, perhaps? Localism is gaining traction – but critically, we need to understand the concept differently. It needs redefining for the age of readily-consumable digital services. At the moment, it’s being used as a figleaf for bespoking lots of stuff that citizens don’t care about. We’re aware that we have 650+ NHS Trusts, 430 local authorities, 43 police forces, and many, many more local service organisations. Each one struggles to communicate with one another, and all are running out of money. But what can we do about it? As I wrote in my recent Computer Weekly Article: “a huge portion of the public service budget is spent on unnecessary activity, as each silo reinvents the wheel again and again”.

The use of digital technology is expanding in government services. This presents a marvellous opportunity. If done right, many services could use the same digital components (this is the beauty of digital technology). This would streamline the service, save money and improve the user (citizen) experience.

Applying these digital components requires an overarching perspective. But the important thing is that this doesn’t contradict the principles of localism. Devolution, place, and citizen-centric services… These are now best-served by shifting to collective consumption of cloud-based administrative services. These services can be configured locally. Plus, they benefit from ‘turbocharged’ capabilities such as MI/BI, AI, and data science.

The digital economy is maturing apace. The capabilities and services of some major Cloud vendors are remarkably sophisticated. The pressure to not ‘re-invent the wheel’ has only increased, and will continue to increase.

So last week, it felt time to draft a ‘Localism in the Digital Economy Bill’, which attracted some attention on social media. A spoof with a serious message: it should never be acceptable to waste public funds – but it’s especially wasteful to reinvent things which could be consumed only once.

I realise that this overhaul is daunting. Digital technology is moving forward all the time, and getting a handle on it is like learning to ride a dragon. But, if we are serious about futureproofing our public services, we need to put that effort in. And not just once, but regularly.

Fortunately, the dragon is on our side. Digital technologies lend themselves to a lightfooted approach. Pilot-schemes could soon be underway, hastening our learning. And what’s more, INDEX is on hand to clarify the nature of this digital beast. Already we are in active discussions with two major government departments. A future of streamlined services is way more possible than it might seem.

Why it’s time to acknowledge your digital transformation debt