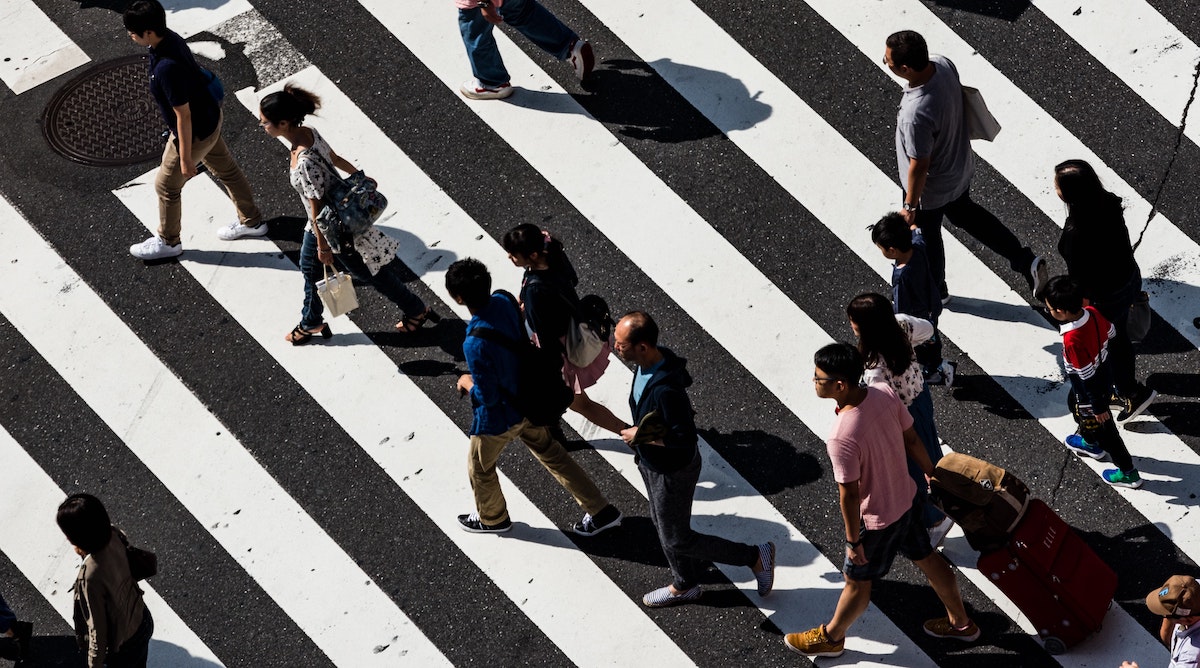 On 2 July, housing secretary Robert Jenrick announced that a recovery and devolution White Paper will be published later this year. The paper and its outcomes will be ‘jointly commissioned between central government and local government’, and local authorities ‘[will] be at the heart of our ideas’. The White Paper thus presents one of those periodic opportunities to bring some ambition to rethinking the relationship between central and local government – an ambition that I believe is sorely needed if local services are to ‘recover’ in the face of already existing funding cuts.

With the need for ambitious thinking in mind, the publication recently of PWC’s report Evaluating the importance of scale in proposals for local government reorganisation – a document that is sure to form an input for those drafting the White Paper – prompted me to appeal for the inclusion of two important additional perspectives over and above the scale that forms the subject of PWC’s report.

The PWC document proposes a widespread merging of county and district councils into single unitary authorities, and offers projections of the potential savings that may accrue from this. While there is much to recommend any approach that focuses on reducing the undoubted duplication and waste in the current system, and ‘while this report does not consider potential transformation benefits in any detail’, I am nonetheless worried that the ‘scenarios’ evaluated by the report – those of single, two, or three unitary authorities – do not represent the full spectrum of potential re-organisations available to our housing, community, and local government services. Specifically, all three of PWC’s ‘scenarios’ are essentially just different versions of the same thing: traditional-sounding organisational mergers that show little sign of the increasingly data and cloud-driven thinking that characterises more transformational approaches. So alongside simple mergers, as it drafts its White Paper I’d like the Ministry of Housing, Communities and Local Government (MHCLG) to consider an alternative ‘scenario’ that places data, and the cloud, at the centre of a more modern-sounding way of organising.

What’s On Your Innovation Bookshelf? Getting Started On Your Corporate Innovation Journey

The 5 Patterns of Digitization in Large Established Organizations